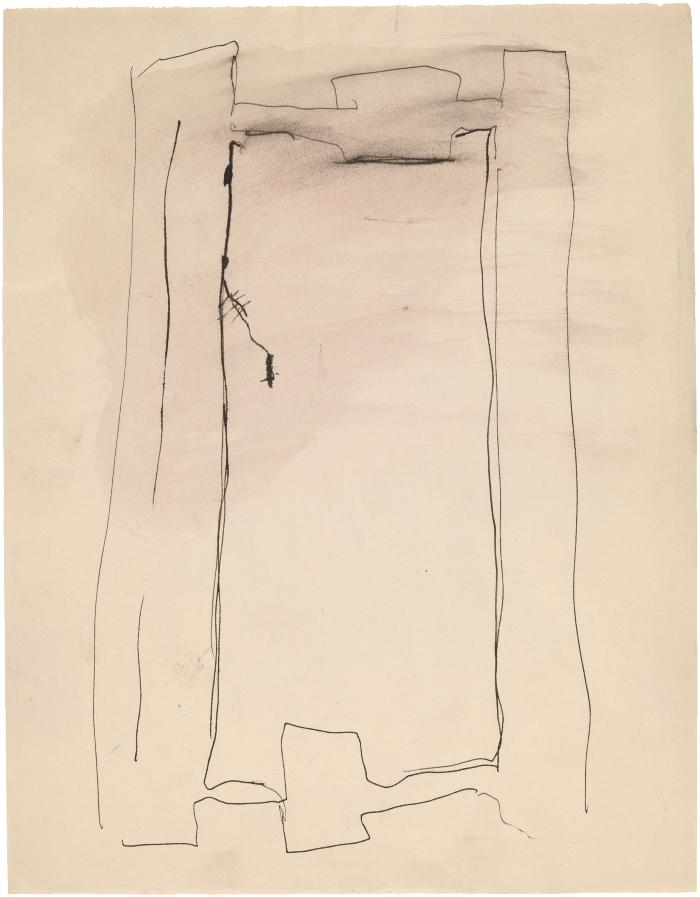 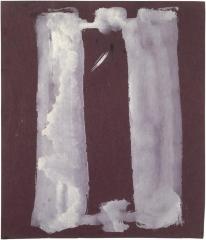 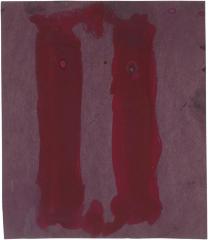 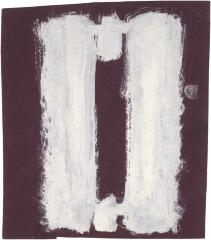 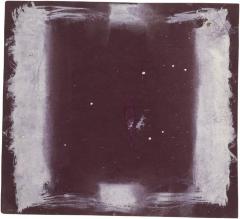 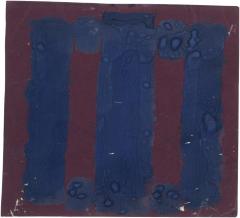 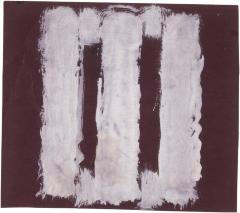 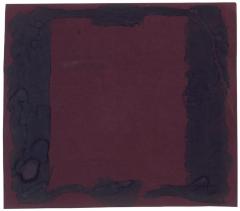 Before initiating work on canvas—presumably during the first two months of 1962 given the ongoing negotiations with Harvard—Rothko made a group of preliminary studies on paper, including this drawing, which corresponds closely to the right panel of the triptych (fig. 2). See Related Works on Paper for two related ink drawings that are likely studies for the Harvard project. 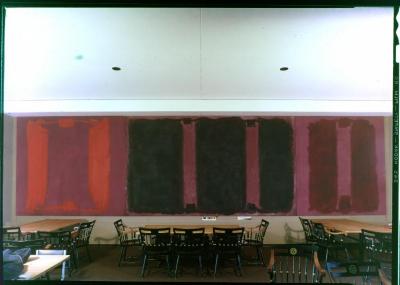 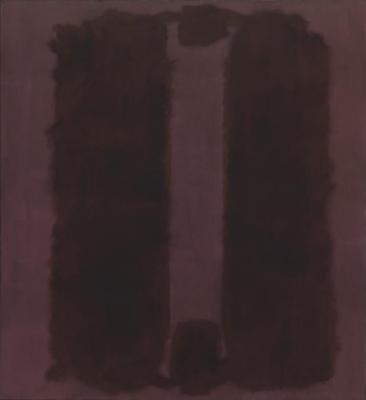